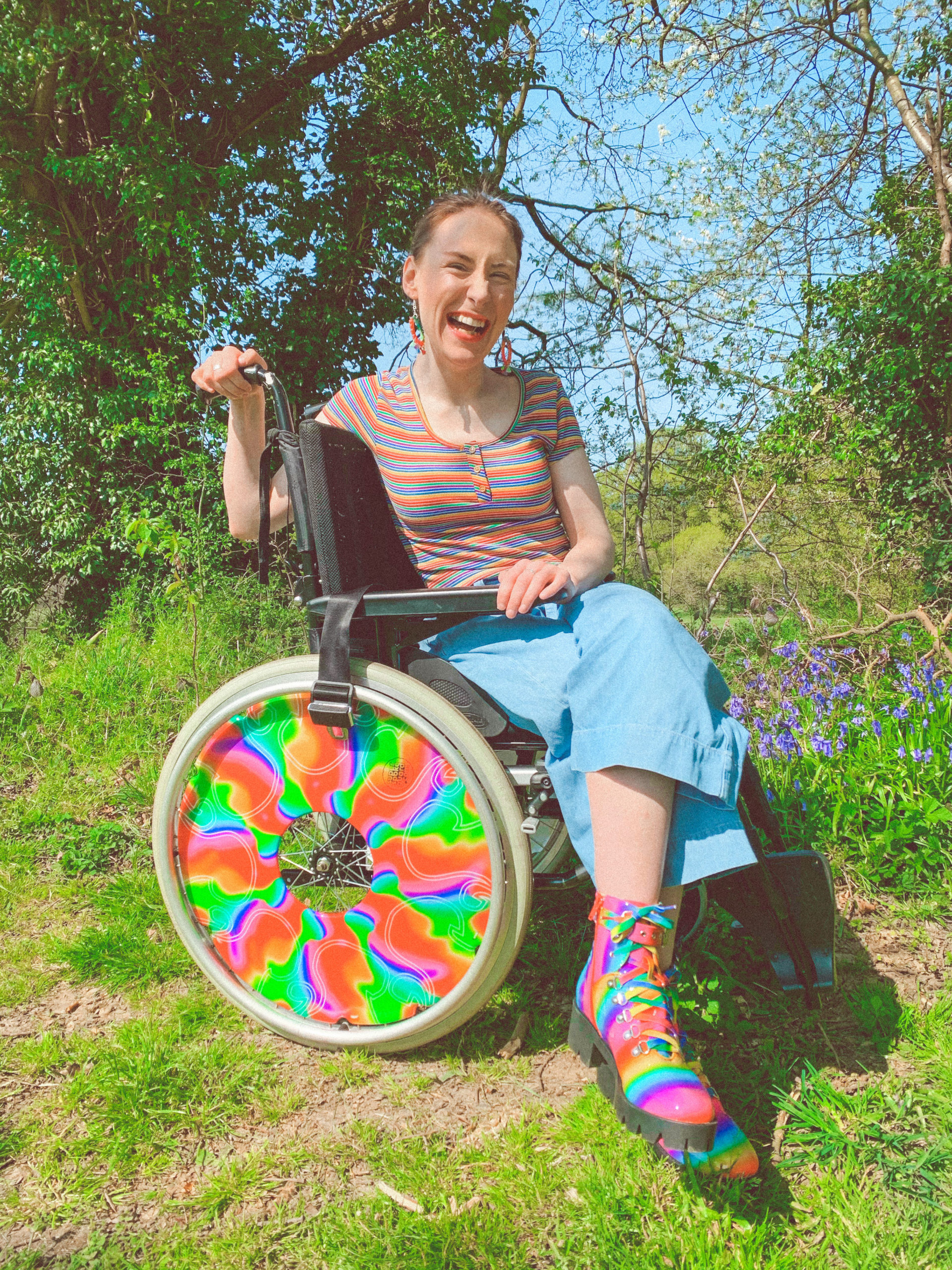 It is funny (not the haha kind, more the stop and think kind) how the world is sooo pent up and focusing on fixing things, solving this by pretending they are not there instead working around them. I guess that would require too much ground work. This idea becomes dangerous when these things are not just things but are people and the outlook remains the same- the focus being ‘how can this be fixed’ or ‘made better’. Well, spoiler alert, this can’t be fixed, made better or be shunned away through any other ableist ideologies-how about…they you know…turn that frown upside down and realised that it’s more about people working with what they’ve got.
Sometimes disability is seen as some sort of disadvantage, and something that instantly categorises people with disabilities as ‘the disabled’ as if they’re a faulty model. As a person with a disability, it is all too familiar and expected that I will see someone’s eyes widening and their voice reach a new octave as I share a little about who I am, flabbergasted that I am just as human as them. However something in their behaviour says that this stereotype of disability is still being brought into.

Though I write and do my part to raise awareness of disability I do not know quite how to tackle one’s perception of this. Dating back to long ago people with disabilities were…let’s just say there was no voice that represented this community so I guess this stereotype was the only reference point. But this stereotype was only formed because there was no voice, still the only voice that was heard were men in power(sometimes I do wonder if times have changed). Even though the community of people with disabilities has come a long way, with campaigns around inclusions being had, it still feels like we haven’t reached our peak! When I ask myself how I can go about furthering my message, the only possible solution is to keep saying how things are for me, keep speaking out, keep writing stuff like this, call out when people show discriminative behaviour and do not let other people’s words and actions have an influence on how I view myself.

It is not only how people with disabilities are approached and talked to that needs to be addressed, but what is also needed is for society to be accessible and all round inclusive-some may call it ambitious, I call it essential! As I said above, the world can go around fixing things by pretending that they are not there, by this I mean by places STILL not accessible. Checking if somewhere is, for me, wheelchair friendly should not be a part of my ‘check before you travel’ routine. On this note: London underground! Now I know it is at the height of hustle and bustle but it is also the most inaccessible and my question is why? We’ve got technologies for the more unnecessary such as being able to see on your phone who is at your door, so why can’t some investment go into technology to engineer public transport to be just that transport for PUBLIC use, transport for EVERYbody?
I’d love to say that the physical form of accessibility that the only an area of that needs stark improvement but this is just the start: how institutions relate to people with disabilities, be it in education or in, or accessing, work need to undergo a major change in order for the same opportunities to be given to everyone. Therefore this means people with disabilities receive equal treatment to everyone else without having to go to extra measures to prove themselves, that extra thing that if disability was taken out of the equation these measures wouldn’t have to be taken. I do wonder if people without disabilities were questioned, were put through tests and were observed in the same way, what would be the response of these people? Would they understand the implications of ignorance? Would they finally see people and not what people have or haven’t got?

I am writing this as I no longer want to be silent and pretend that I am not moved by the inequality that is blandly obvious in society, a society that is fractured and unable stand in solidarity with those with differences. I am one of many with these thoughts and I hope that others who resonate with these words are able to feel empowered to share theirs. But not only do I hope these voices come forward, I also hope people who are on the other side of the coin, who don’t have a disability, that these words play a role in their understanding in how such judgement feels. Perhaps this understanding will also go towards changing their perspective and actions towards disability! 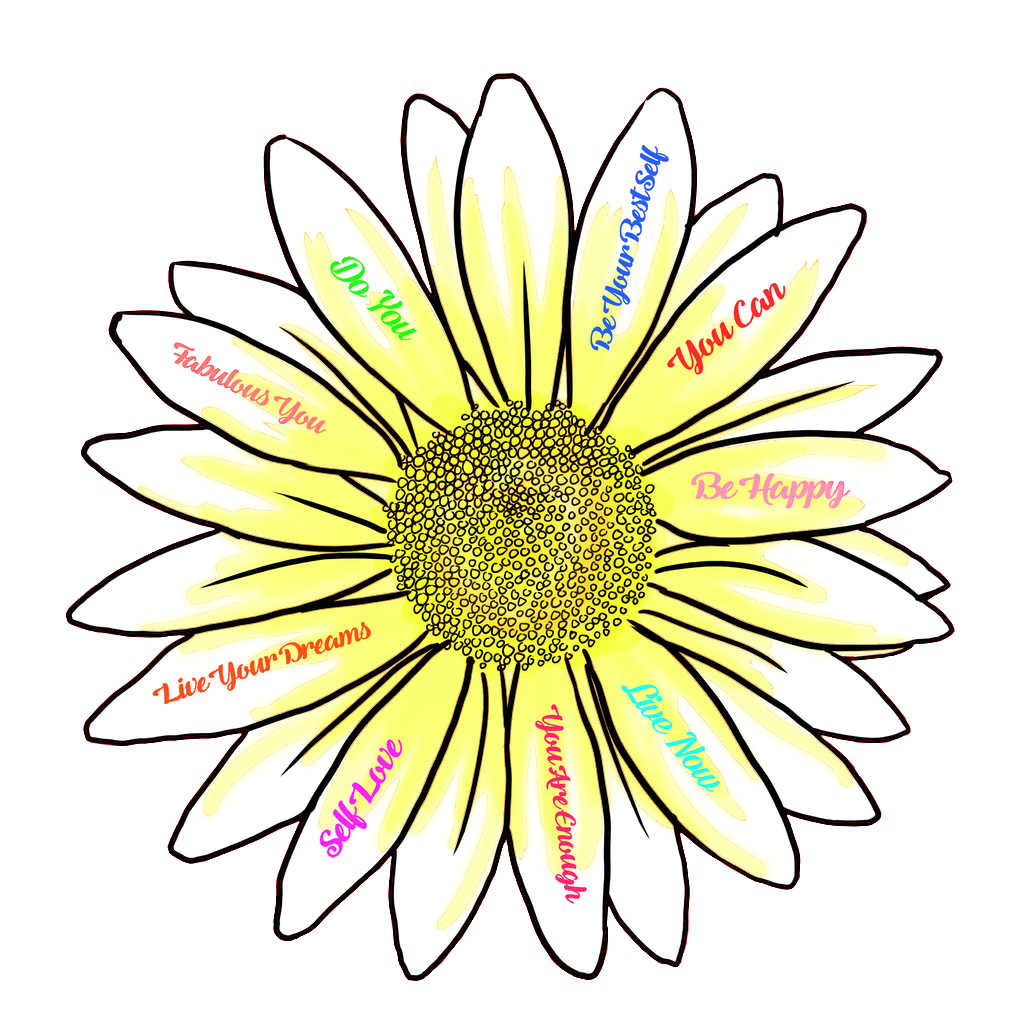 🌻 ‘How lovely yellow is! It stands for the su

Just a little reminder that you can be a wheelchai

When thinking about #DisabilityPrideMonth confiden

I was so excited to get these from @thesiliconestr